Link to the original video: https://youtu.be/_vKhSwy0AK8
The news tells about a new invention in science that aims to end counterfeit crimes. The product was invented by researchers in University of Manchester. According to www.livescience.com, this product in expected to be sold next year in 2018.

The creator of products deserve to be respected hence why they are given the copyrights. In my opinion, counterfeit crimes can be considered as medium level of crime that need to abolish. However, it is quite difficult to abolish this problem. There are already attempts on this done by companies, such as using holograms, creating original certificates, etc, yet counterfeit crimes still occur nowadays.

I think it is very remarkable that now scientists have found a new way of maintaining authenticity which is atomic fingerprints. Although atomic fingerprints are purposed to solve extensive problems, their mechanism of working is surprisingly quite simple; a flaw is made in an atom-thin layer of material which makes it unique and personal, and use the material to create the hologram. To check the flaws of the pattern, we can simply use a smartphone app which can easily be accessible. This mechanism is not difficult at all, which is good for companies so that it is easy for them to keep their authenticity.

Overall, I personally think that this invention is the most effective way to end counterfeit crimes for its advantages and accessibility. Companies from all around the world should start using this method once it is out. 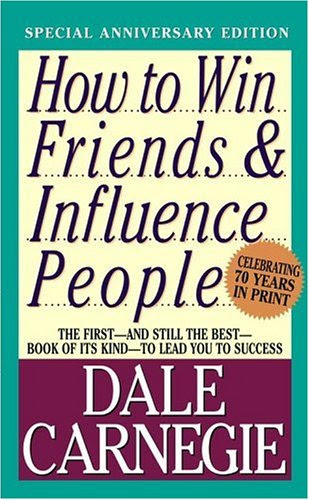 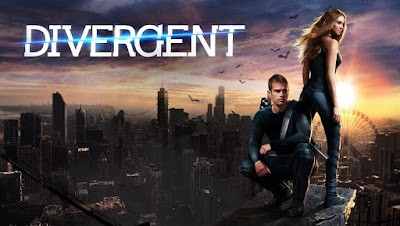